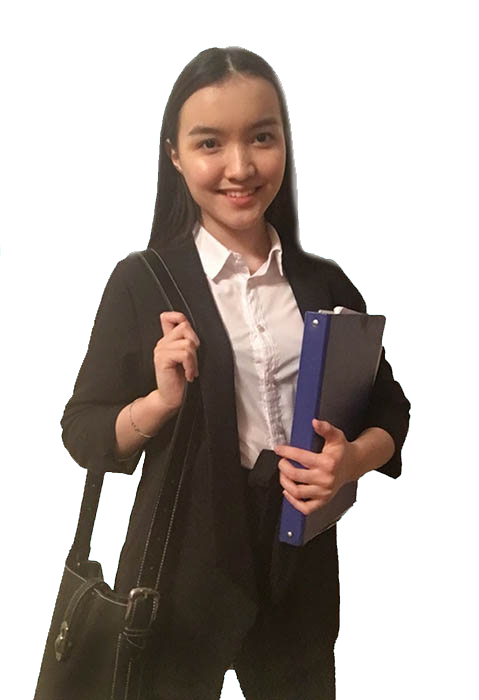 The diversified college at Kokshetau State University named after S. Ualikhanov was opened in 2001 and is a structural unit of the university. The first director of the college was Akhmetova Tynyshtyk Mukatovna, an excellent student of the Enlightenment of the Kazakh SSR, a deputy of the Supreme Council of the Kazakh SSR (1983). In subsequent years, the college was headed by a senior lecturer at the Department of General History of KSU Zhaparova K.G., candidate of chemical sciences, associate professor of the department of chemistry Seilkhanov T.M., senior teacher at the department of chemistry, Olkhovik S.V.
In the first, most difficult years, they made a considerable contribution to the establishment and development of the college as a competitive educational organization. The backbone of the team was made up of experienced teachers who stood at the origins of the college and made an invaluable contribution to its formation and development.

Acceptance of documents for admission to a multidisciplinary college
at Kokshetau State University
them. S.Ualikhanov is carried out from June 20 to August 25.

The work of clubs, sections, circles

Information systems (for areas of application)

Accounting and audit (by industry)

Ecological court “On the scales of Themis” 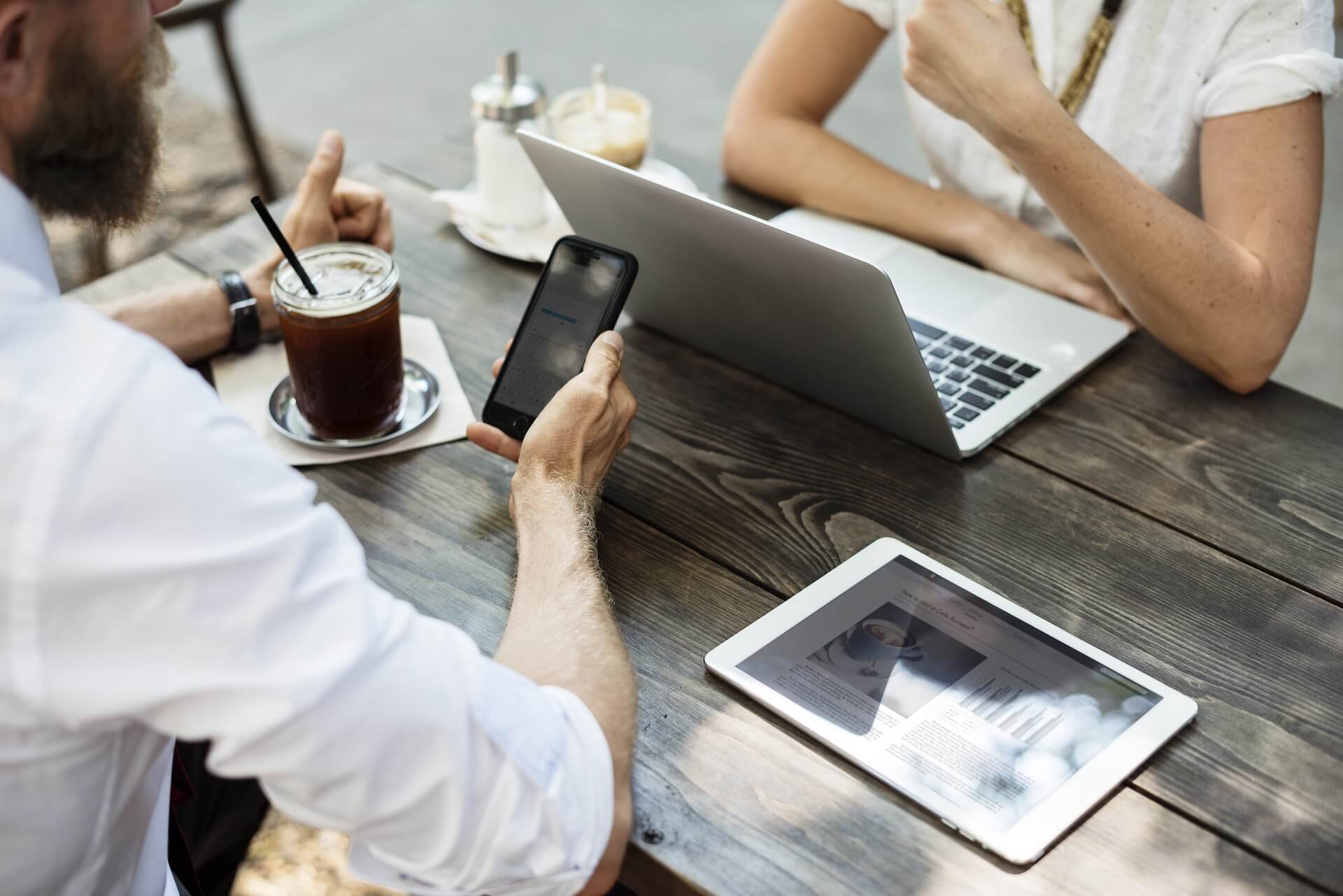 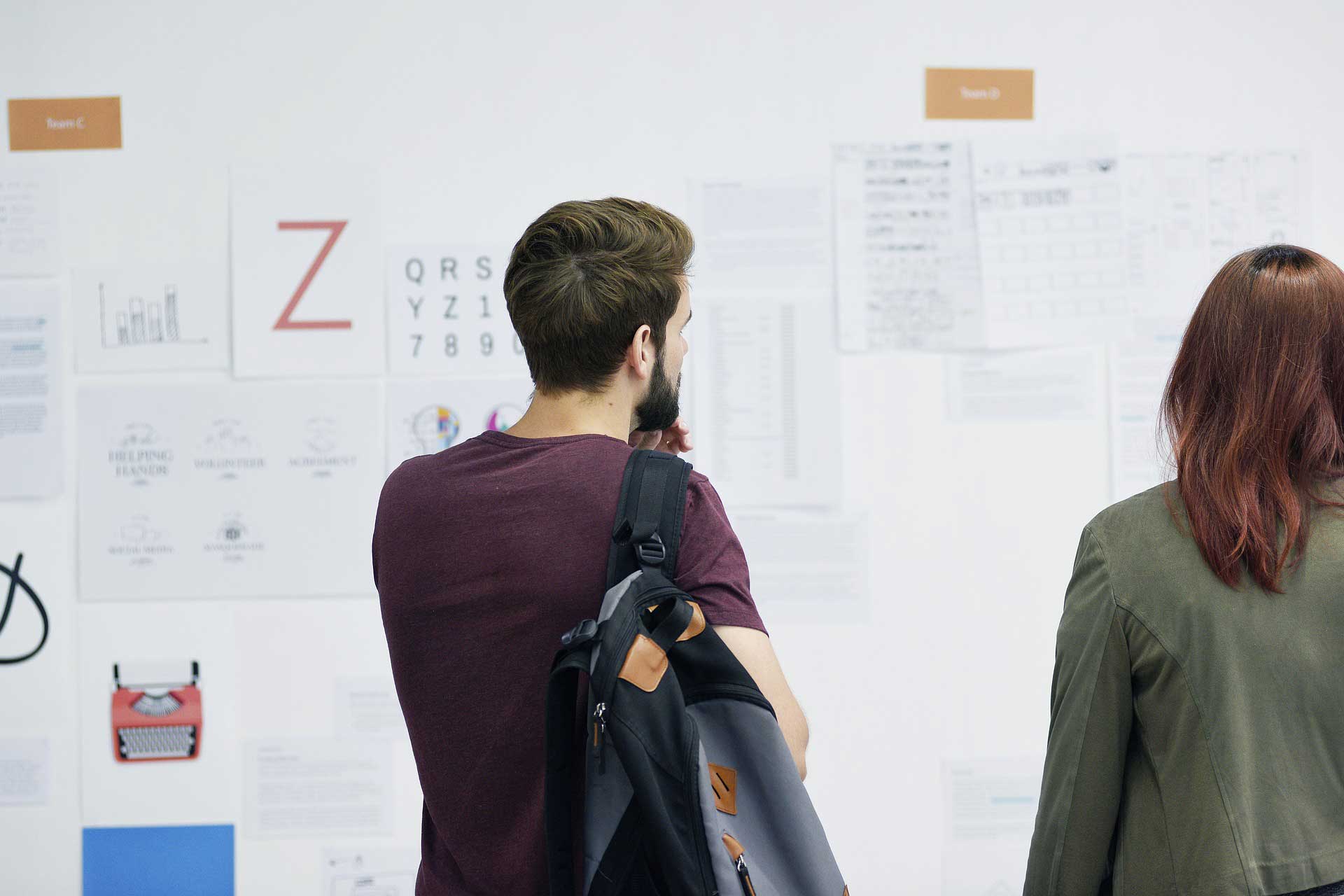 Official site of the President of the Republic of Kazakhstan

National Chamber of Entrepreneurs of the Republic of Kazakhstan

The electronic government of the Republic of Kazakhstan

Ministry of Digital Development, Innovation and Aerospace Industry of the Republic of Kazakhstan